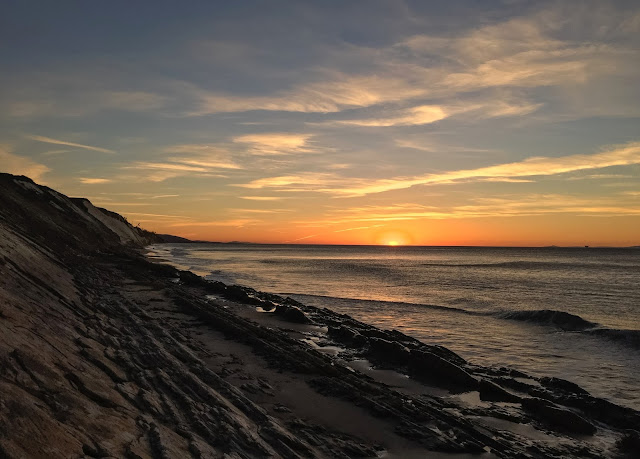 Gaviota State Beach faces South, nothing obstructs the view to the East or the West so it is possible to see the sun set in the evening and then wake up to catch the sunrise –that’s what I did before I packed up in the wind and blew down 101 like a leaf in the breeze.  The road never veered too far from the ocean until I rode into Santa Barbara.  I needed groceries and some other things; I expected a shit show at Trader Joes but it was actually a piece of cake to get in and get out. 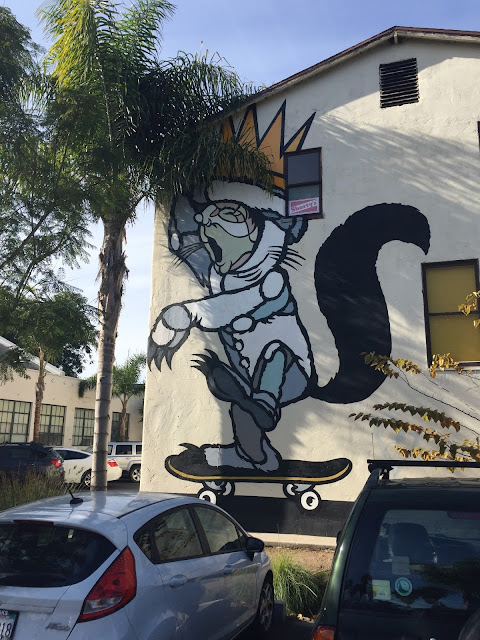 I cruised down State Street all the way to the pier, the focal point of any cozy spot on the beach amongst the palms.  I saw a massive pine tree on the wharf, not yet decorated but, I’m sure it wouldn’t take long for it to be dressed from trunk to tip in lights and ornaments.  I carried on from there in the late afternoon, now facing a headwind for the last 10 miles, no problem.  I stopped for a real meal, a burrito and a beer to fill in for any home-cooked meal I’d miss the next night.  Carpinteria State Beach has a campground right across from the parking lot. 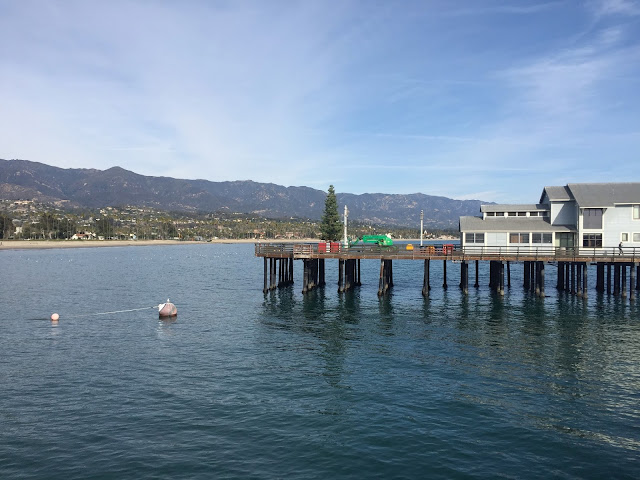 I paid for 2 nights and so did Montana and Coleen, the young couple touring on their fat tire bikes in preparation for a trip to New Zealand in December.  The campground was packed, full of families in their campers, fulfilling their usual Thanksgiving tradition or doing something completely different.  I’ve never thought of spending Thanksgiving on a beach in California but, it was certainly a good way to spend the day, even if I spent it alone.  I had a nice breakfast with Montana and Coleen.  Not long after the sun began to warm the Earth, Blue came riding in! 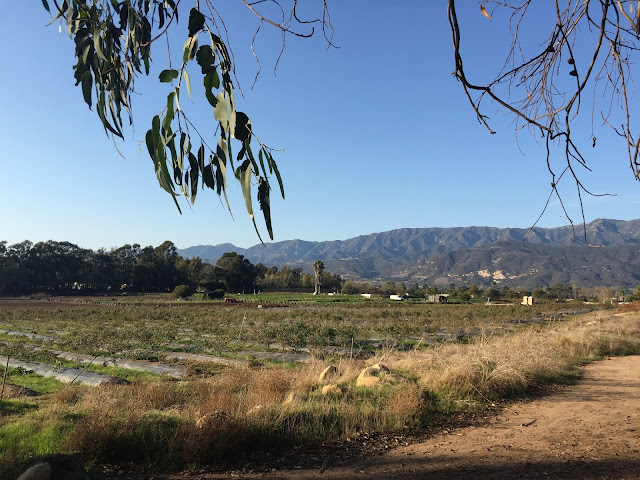 The old-timer we all met at Burlington Campground in Avenue of the Giants.  I was so excited I gave him a hug and he gave me some bud that we smoked shortly after we got caught up.  But, Blue is like the wind: one minute he’s there, the next, well... So I took my bike out for a ride, cruised the empty streets and down the crowded walking trails full of folks trying to justify stuffing their faces later.  I did my best to be by myself, I wasn’t interested in any bullshit smalltalk with random strangers. 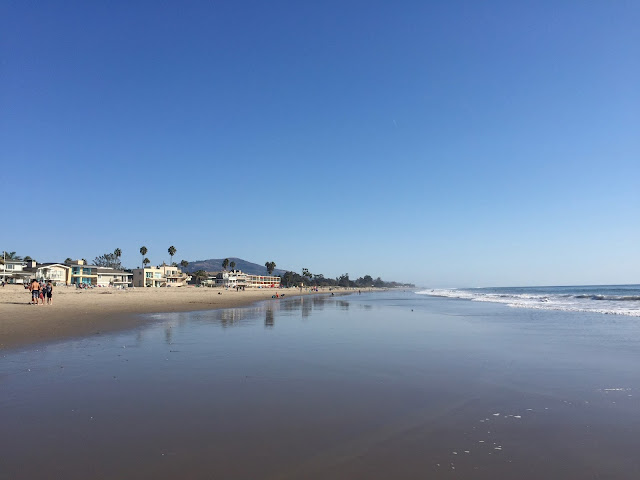 I’m thankful I don’t need the company of others to feel happy, sometimes it’s good to get away and be quiet, everyone should give it a try sometime.  I was excited to get on the road again today, too many days off aint my style and I had just taken a day in Big Sur.  The riding was phenomenal, mostly bike paths wedged between the ocean and the PCH.  I was extra grateful for this road today, there were dozens of RVs and campers next to the ocean and the ocean was filled with surfers. 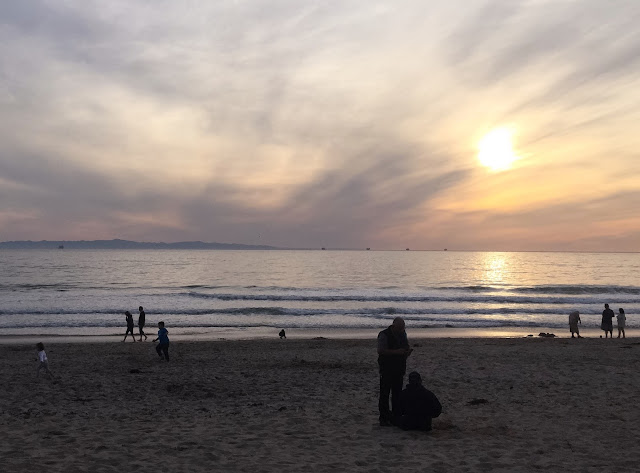 I felt like I avoided the miserable hustle and bustle of the highway and rode along the road of good times and good vibes, like this is where you go, where you ride when you prefer life on the edge, on the fringe.  The highway is where you go when you want to get it over with, when your eyes are on the destination, not the journey.  I don’t ever want to want to be there.