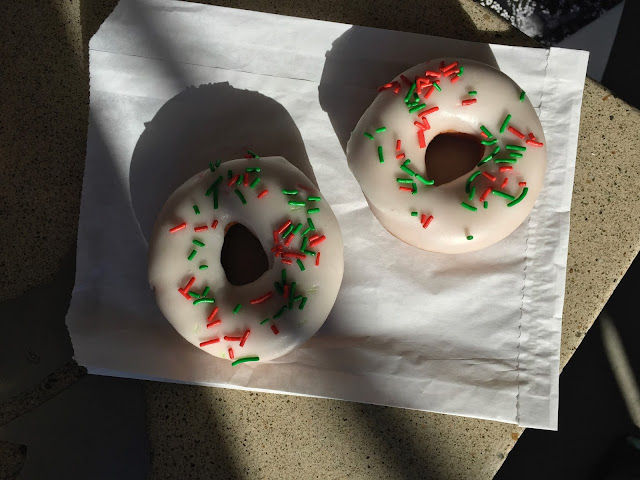 I woke up with a scratchy throat yesterday and thought I just slept with my mouth open or was snoring or something but, I definitely have a little cold, we’ll call it the sniffles because it’s really not that bad.  The last time I had the sniffles was after I left Chicago.  I’ve come to the conclusion big cities are gross and get you sick.  I could’ve stayed at Rafa’s another day but not riding when you’re sick is like not riding in the rain, you just gotta suck it up.  It was only a 40 mile ride anyway.  I did a lot of backtracking through the streets of San Diego, back up North along the coast.  I’m heading to LA to meet a couple more artists before going to Joshua Tree to  see Vinny and Nelson and a bunch more dirtbags, no doubt. 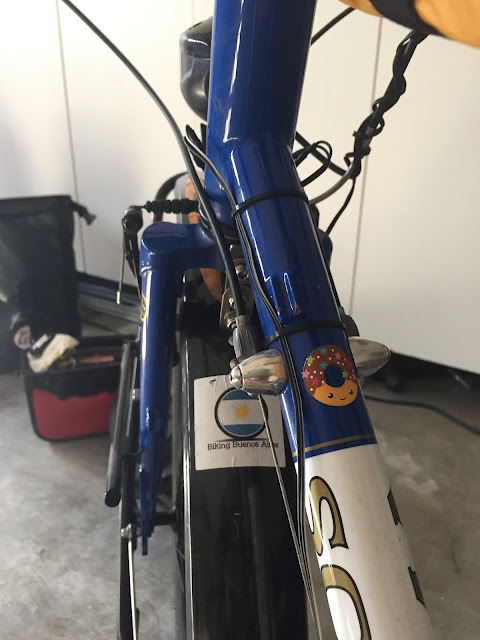 I don’t know if these sniffles put a chip on my shoulder or what but, I was extra annoyed at all the red lights and inconsiderate drivers on the road today, I’m never usually annoyed at all, maybe 6 months of being on the road is getting to me or maybe it’s the city life that’s bugging me.  I can’t get out to J-Tree to see my homies fast enough.  I met a real groovy couple here at San Elijoh State Park.  Their sailboat is docked in New York, they flew out West and have been riding down the coast for a few months like me.  They even met Blue a few times on the way down!  Their plan is to ride back East through the South and then up to NY and then hop on their boat and sail away. 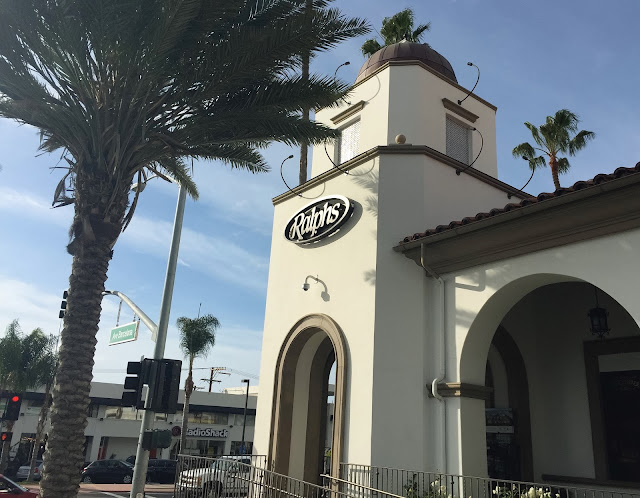 They’ve already sailed around the world, stopped in many places to work and travel and explore which includes a brief stint operating a banana plantation somewhere in Australia before a monsoon flattened everything.  Randy said he found the biking community to be incredibly similar to the sailing community, other sailors are quick to lend a hand.  It’s gotta have something to do with finding peace in self-propelled travel.  Maybe sailing is my next venture.  Maybe I’ll at least hop on their boat when they sail across to Europe.
Posted by Dan Brenton at 10:35 AM