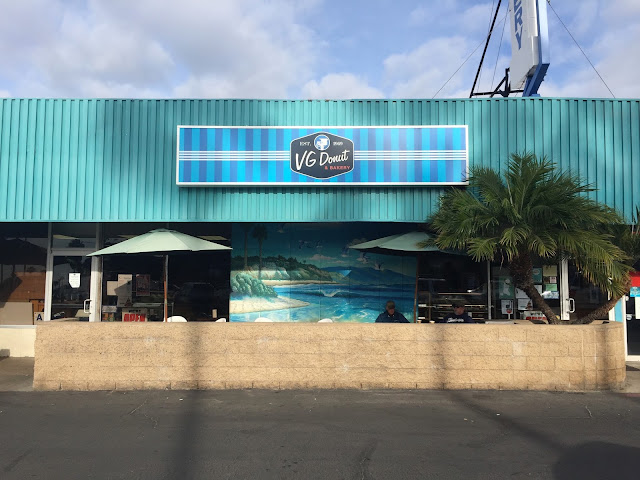 I got donuts at VG’s Bakery this morning with Randy and Jenny.  They’re real fun, I”m glad I got to meet them even if it was for a short time.  They were headed South, Where I had been but, my adventure takes me back up North.  It was a nice ride today, just as nice as the first time I did it.  I was cruisin’ definitely in some kind of groove. 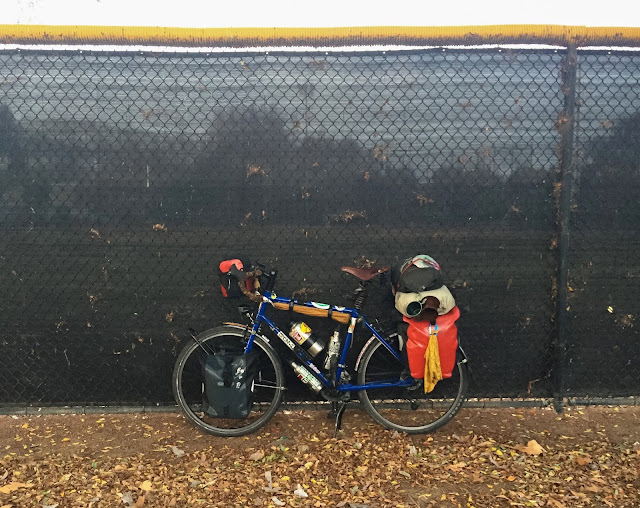 When I stopped to take a leak in Oceanside, I met this kid who was sort of drifting from place to place, not much on his back, on some kind of spiritual quest.  He gave me some coffee he had in a big Hydroflask, it was the perfect drinking temperature, as hot as it can be without burning your mouth or lips.  I didn’t really know where I would sleep tonight, I still sort of don’t as I sit here and write this in some community park by these baseball fields. 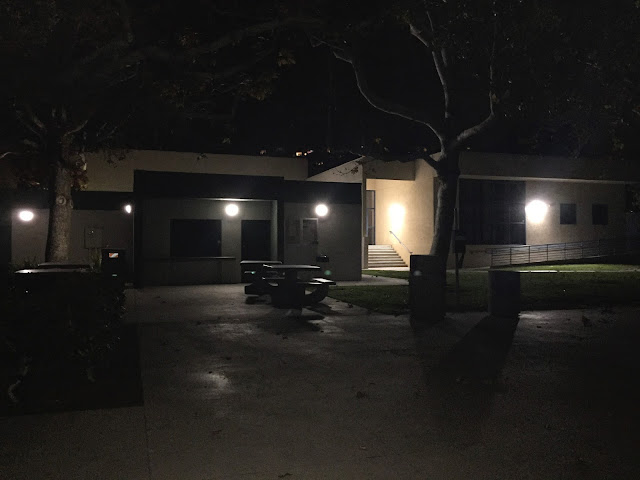 The state park doesn’t offer Hiker/Biker sites and the regular sites were going for $40...I lingered there a bit, wondered if I could camp there without being seen.  I moved on down a bike path, saw a flat patch behind the fence of the baseball field I’m sitting at now.  Hopefully no homeless folk have moved in on my turf...I miss doing this, I haven’t boonie-camped in a while, not since Oregon.  It changes up the routine. 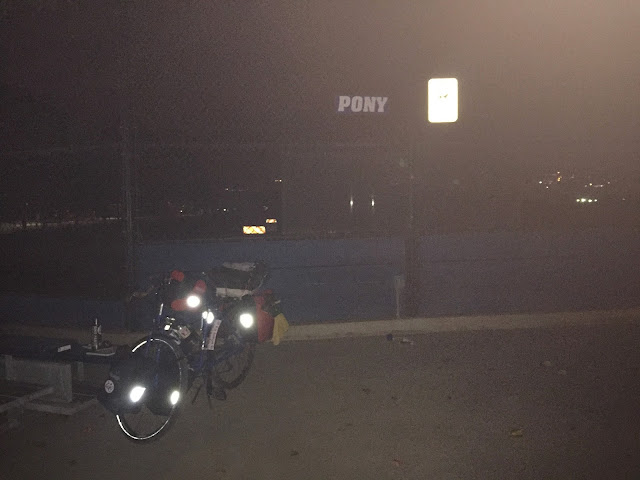 I really can’t wait to get away from these heavily populated areas, there’s just so much crammed between the ocean and the mountains, there aren’t many places to hide in that aren’t already taken by the people that are living on the streets out here.  There aint much room for us folk that are just passin’ through, except at campgrounds.