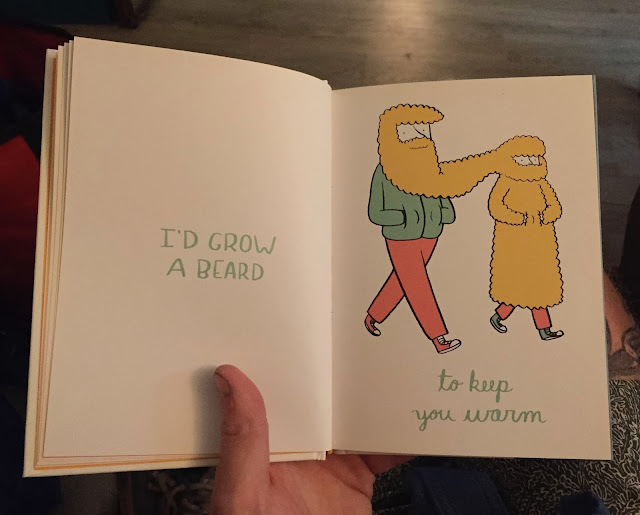 Hallie and Jack both make art full time to support themselves, whether it’s comics for some magazine or website, or collaborating on a book together.  I had no expectations of them going out of their way to make sure I had something fun to do, I can’t even imagine how much more work they do than the average joe.  It’s probably comparable to working on a pot farm but you actually need real skills and dedication and I don’t think being a freelance illustrator requires you to shit in a hole in the ground, I could be wrong though. 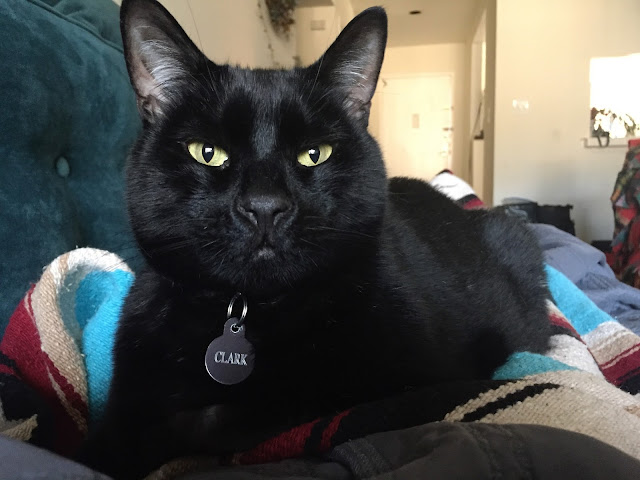 So I sat and did what everyone else was doing and did some drawing.  It felt really good.  I was working on a couple images for a friend and it just felt incredible to produce something I was happy to look at on top of making something for a friend’s project.  Talking to these two artists, I explained where and when the momentum of my art production fizzled out after college, I felt guilty, like I could’ve done more but, it also made me think I could get back on track.  It’s been an inspiration time with these two. 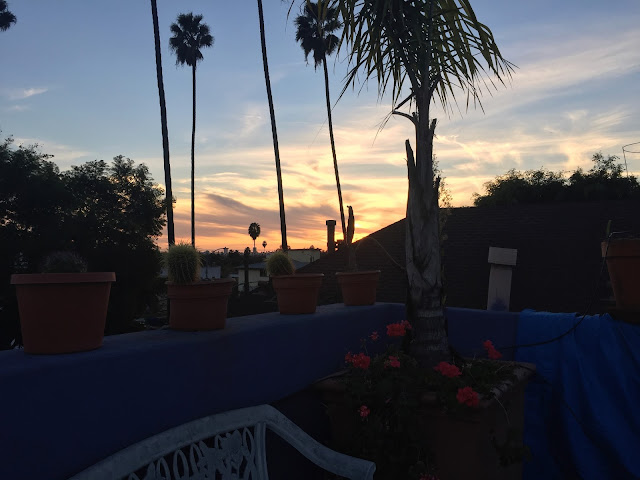 Tonight was movie night at Jack’s  Hallie had too much work to do so she stayed behind.  I got to meet so many of their friends, some of them didn’t even know each other so I wasn’t so far outside the circle of friends.  In fact, it was like the creation of an entirely new circle, like a new planet that would only last a brief time, just one night, where everybody chanted ‘John Malkovich’ and complimented each other to the point where ‘over the top’ was an understatement.  Everyone hugged upon meeting, strangers hugging before any real information was exchanged, all based on a shared relationship with an individual. 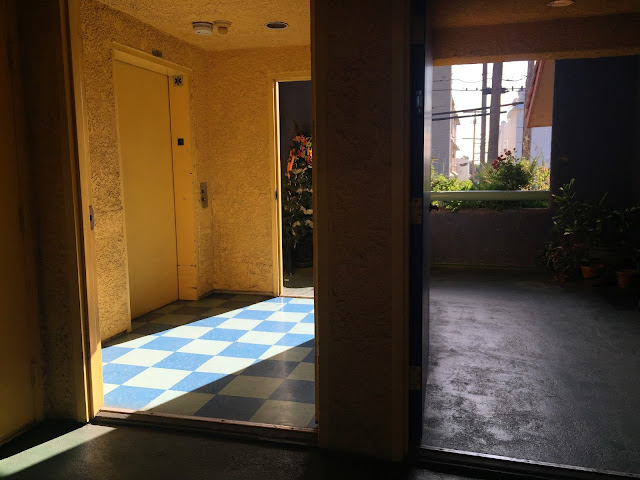 At least in my memory, life isn’t usually like this back home, I don’t meet a ton of new people and it seems like that’s all I do now.  Might as well hug.  Maybe 8 of us watched “Some Like it Hot” an old flick where 2 doods dress like women to avoid being whacked by the mob.  Both of them looked great as girls and there was plenty of evidence that transgender and homosexuality was barely even a thought in show business at that time, maybe the 40’s?  Early 50’s?  It certainly wasn’t offensive, just sort of laughably ignorant.  Jack drove us to Sketchparty after the movie, just him and I, everyone else went home, it was close to 11:00pm. 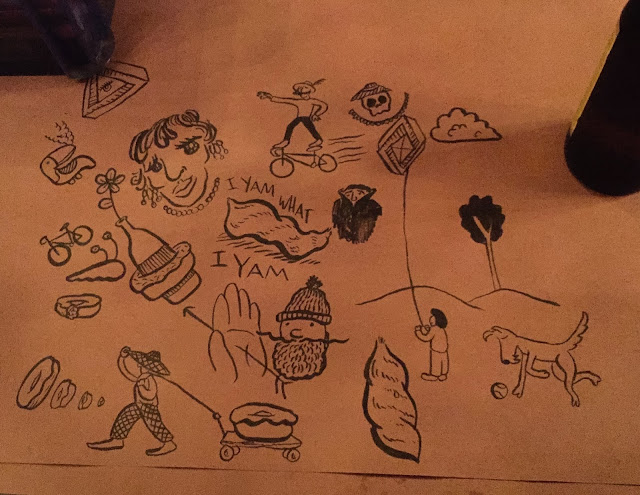 Sketchparty takes place at a bar one night a week, they cover all the surfaces and tables with paper and let all the drinkers doodle the night away.  If my environment at home was so geared toward art, would I be where I am right now?  Would I have found some alternative route to venture down?  It’s impossible to say but, being around so many creative folks in LA made me want to make more art. 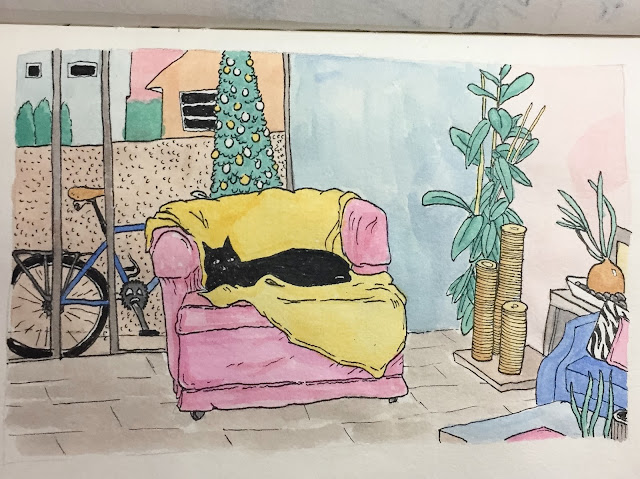