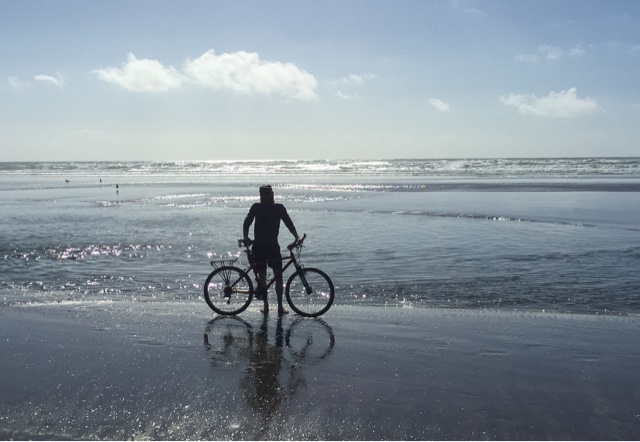 We broke down our camp, packed up our bikes, and got pancakes.  We ate like it was our last meal, the table was covered in food and the coffee flowed like the Columbia; perhaps we were making up for the time we were denied coffee and pancakes back in Paterson, WA.  Or maybe we're just gross. 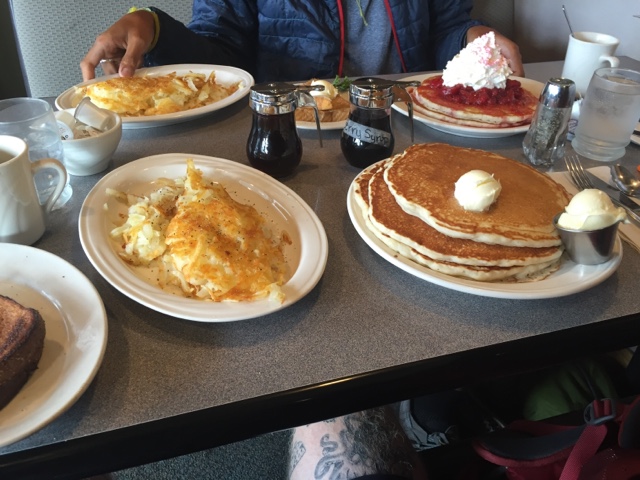 We continued on 30, pushing right along, there was no need to stop until we got to Astoria.  There, the Columbia River became visible again and it was clear that she was getting wider as we got closer to her mouth emptying into the Pacific.  All this water meant nothing to me right then; it was a gray zone.  At what point does the river become the ocean?  For me, I wanted to be able to look out and see nothing beyond the water, hear nothing but the dull roar of the waves. 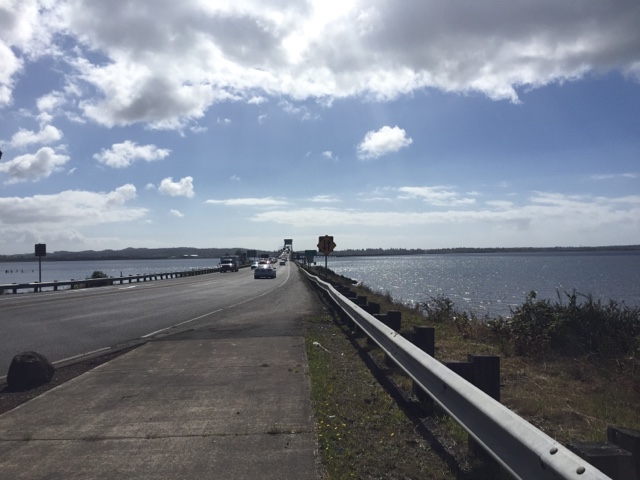 Astoria was not the end.  We crossed the bridge over Young's Bay and snaked our way down windy, wooded roads that offered no view as to what was around us so, we kept going, looking for big blue.  Finally, at the state park we found the right path that would lead us to the beach.  We cruised down it going too fast for the dog walkers and other pedestrians enjoying a Sunday afternoon but, we were greedy, thirstier for salt water than we were hungry for pancakes this morning. 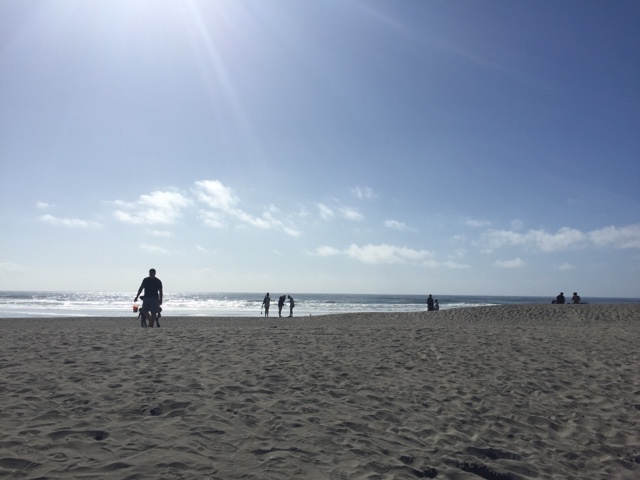 Then we got there, cars were shuffling on the parking lot pavement, kicking up sand.  People were walking over the mounds of sand into the light.  The excitement rose in me, I leaned my bike against the wall, the sound found my ears and my eyes rested on the water.  And we stared for a moment.  The next thing I knew, I was knee deep in freezing salty water, screaming into the horizon, probably scaring people and sea gulls around me. 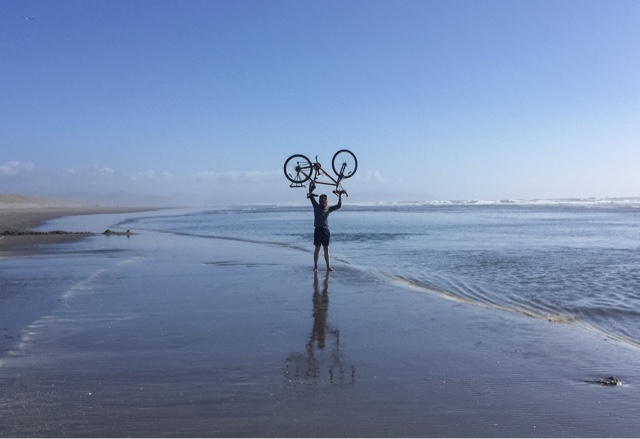 Oh well.  I had this crazy feeling that I was actually back home on the East coast, I think my mind is just trained to assume that's where I am when I see the ocean.  I've only seen the Pacific a few times last summer in California.  Billy and I didn't know quite what to do next.  There's a campground here but, we decided to keep looking at the water.  So we did. 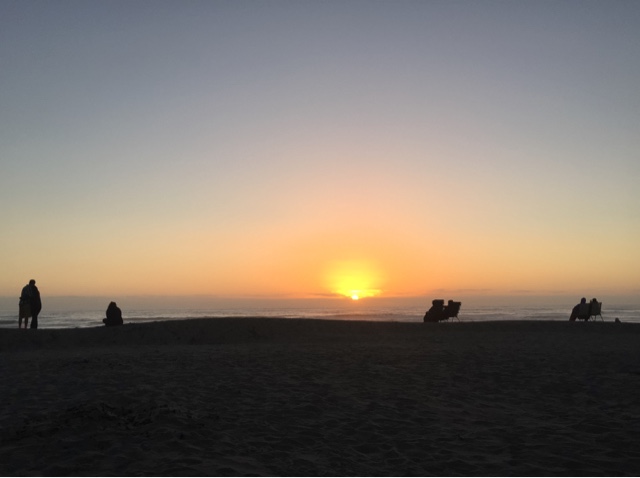 Not much later the locals, or whoever they were, got their chairs lined up to watch the sun set, so we joined.  Billy said to me, "as the sun sets right here, it rises in Japan."  I never really thought about what the sun does after it sets, I guess it never really stops doing what it does.  The onlookers wasted no time leaving the beach once the sun went down. 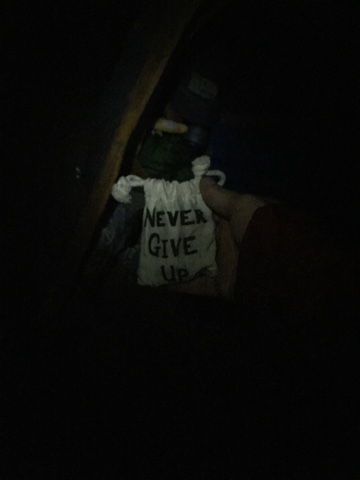 We quickly set up our tents out of site and let the ocean sing us to sleep.  Just before bed, I took the little bag of sand I had collected back in April when I originally tried to walk across the country, and dumped it on the ground.  There was quite the contrast in color.  My sand was dry and light and the sand on the beach was dark and damp, they looked good together.  Soon enough, it will all be mixed, our tents and bikes will be gone and no one will know I was here. 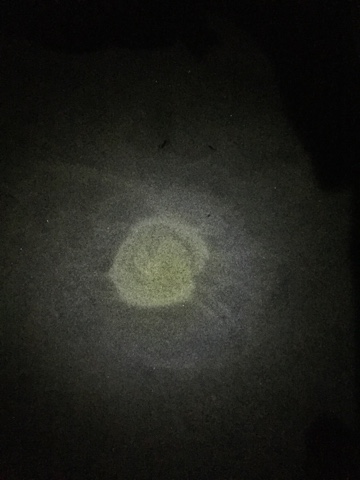