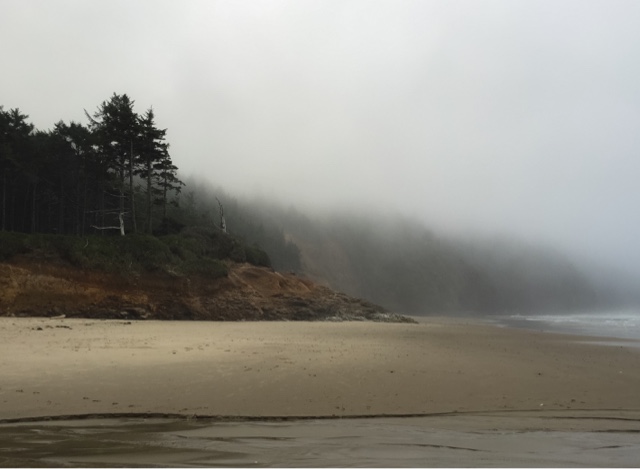 The fog is rolling in, actual fog although, anytime I sit down to write and recap a significant amount of time, a mental fog creeps in over all the details that once seemed so clear.  What can I do?  The ocean can't be more than 50 yards from my tent, filling all the empty space with soothing, hushing sounds. 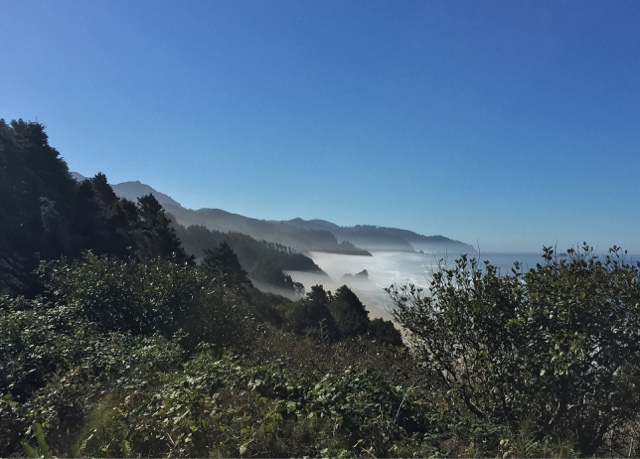 I was never too far from the Pacific today, 101 stayed as close as it could, sometimes right above the shimmering blue hundreds of feet below.  If the road ever veered away inland it brought me through lush tunnels of green that seemed to be supported by physical beams of light that hung on the eary morning humidity.  Cannon Beach can't be much more than 20 miles South of Warrenton, the town I ended my coast to coast ride in before my slow saunter back to Portland.  Those 20 miles weren't the most scenic but, they were incredibly exciting as they were the first new sites I'd seen in a week. 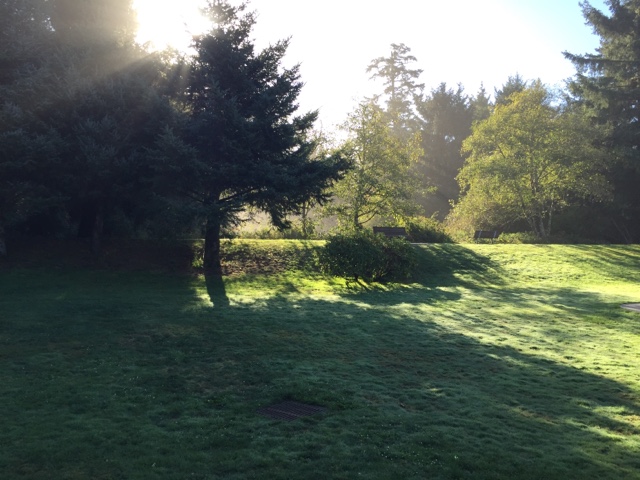 When I left Portland on my new bike, all I could think about was getting past Warrenton, I felt like that's when the next chapter would begin with new places and new characters never-before-seen.  Everyone I've met has gone back home or continued their own journey without a bike between their legs.  I kind of have the feeling that I'm staying after hours, like Summer closed and it's only fitting to return home but, I guess it's time to see what goes on after dark – and with a new bike. 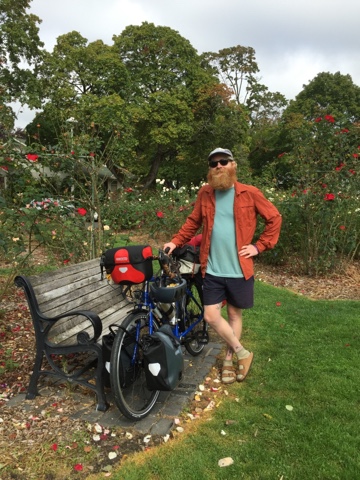 I wish everyone could understand how different it feels to have a bike fitted to my body in every way; it's like if you were to wear your shoes on the opposite feet and go for a 10 mile hike and then switch your shoes around and do it again.  It's night and day, it truly is and I could not be happier.  I thought waiting for her would be painful, like waiting for your birthday when it falls on Christmas and you're 10 years old, but no.  I took it slow going back to the city, turned a 2 day ride into 5, this time on the Washington side of the Columbia to switch things up. 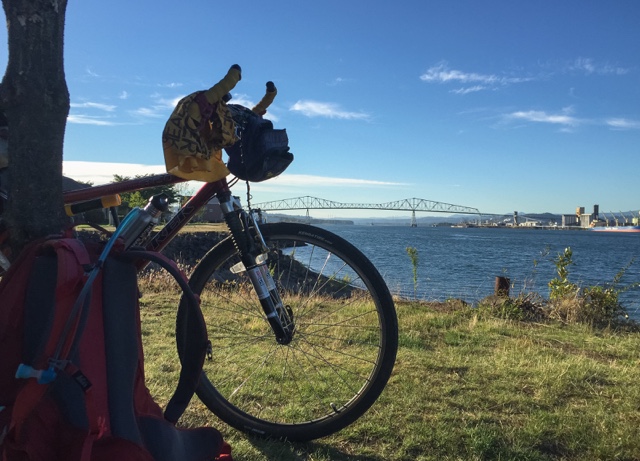 I felt like a hobo-drifter, no roof to return to, just watching time slip through my hands in the small towns that run along the river; towns where kids are going back to school, coming off that summer time-high while I'm counting the days til I get back on the toad to follow it to the land of endless summer.  Even when I got back to Portland I still had a week before my bike would be ready.  I spent that week between Ben's place and a woman's home I met through Warm Showers, just floating around the city, eating and drinking too much coffee, sinking into the couch, watching TV and smoking too much weed to try and accomplish anything. 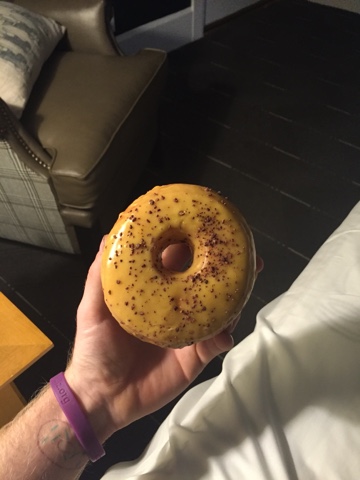 But I owed myself a vacation, a little time to truly do nothing, a little time to lose track of time. Oh, the meals I ate.  If Portland is good for one thing it's eating.  I'm glad I didn't keep track of what I spent, I'll be doing that on the road, attempting to live as cheaply as possible.  No more breakfasts that cover the entire table in pancakes, eggs, and potatoes. 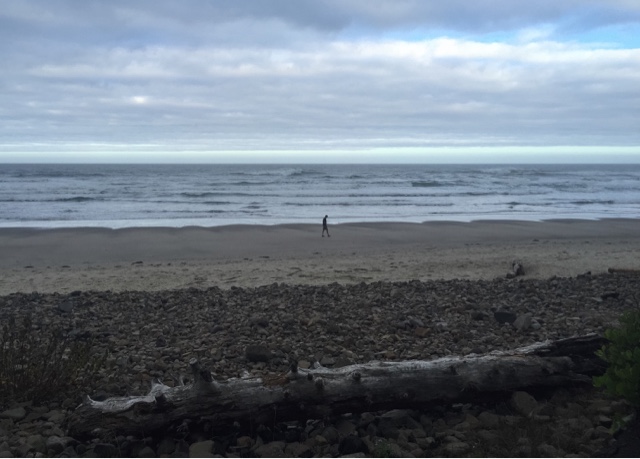 The fog is still all around me although it's too dark to see anything except for what falls under the beam of my headlamp.  The ocean is still hushing, a sound that will never end like the heartbeat of the Earth.  I don't know how many miles it is to San Diego and I really don't care.  The ride has already been breathtaking, even though it's just begun I don't want to know how few miles are left, I just want to ride South as clueless as possible on my beautiful new bike. 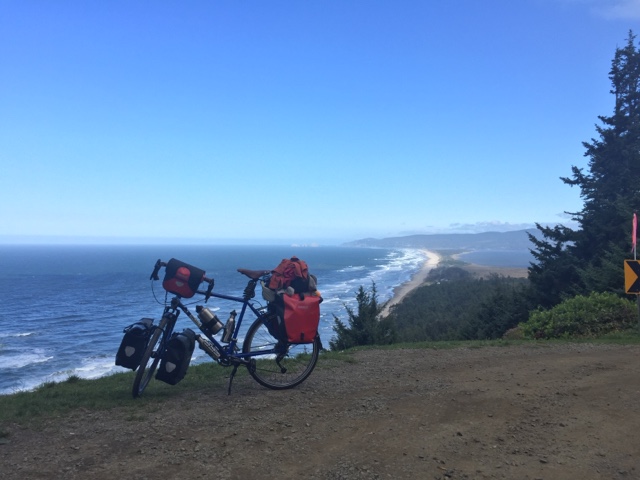