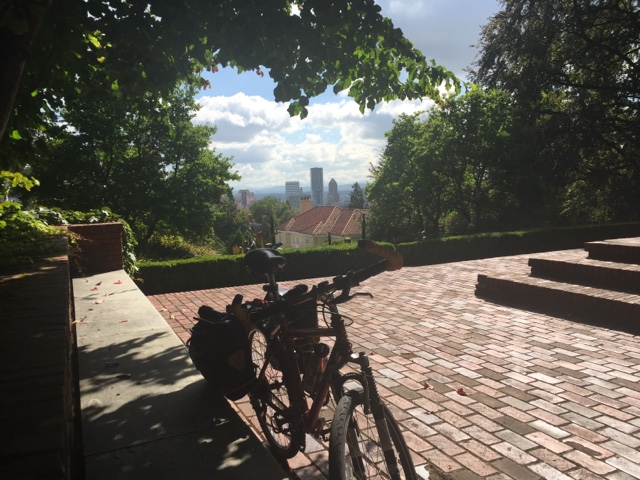 It's still Friday morning.  I made it to the dispensary in time for 'Nug Brunch' which means I get 10% off my entire purchase because I made it in before noon.  This whole procedure will take some getting used to; it's nit awkward or sketchy at all, in fact, it's the complete opposite which is what makes it weird.  Smiling faces greet you along with the overwhelming aroma of dozens of strains of bud.  The sign for $25 1/8's drew me in and the girl behind the counter proceded to open all the glass jars and stick them under my nose and let me touch all the nugs I wanted. 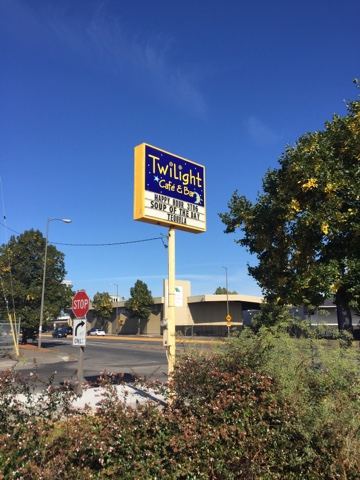 But I'm not picky, I got my 1/8 of Mob Boss and a bag of sour gummies and carried on with my morning as if I just bought groceries.  Getting high has not been my top priority during these few days in the streets of Portland, getting fed has been a much higher priority.  I wonder how long it would take to try every restaurant, every food cart and truck in this well-fed city.  The options are overwhelming but, I've found it's hard to have a bad meal here. 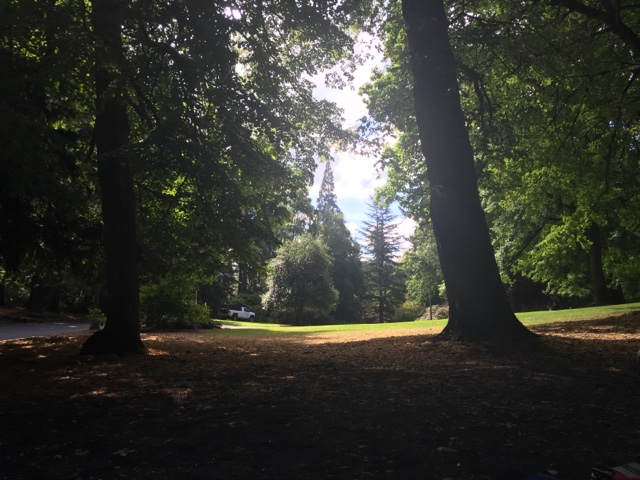 I've been staying with my friend, Ben in the Southeast quadrant of the city.  I leave the house with him at 8:30 in the morning, he goes to work making books and I wander around on my bike for the next 10 hours.  Yesteday, I rode to Washington Park on the West side of the city, a beautiful expanse of green, tall, thick ancient trees and loosely manicured shrubs and flowers create a sort of sanctuary from the concrete to the East. 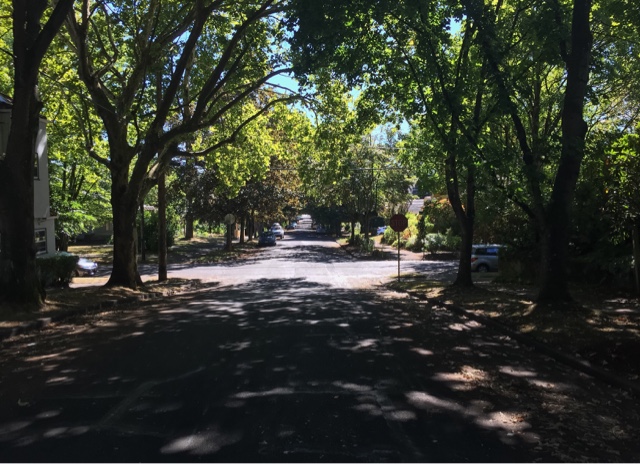 I found myself laying on a picnic table staring up through the leaves that created a frame around the blue sky, a perfect porthole to watch the clouds pass.  6 months ago, this sort of activity might've been boring after 10 minutes but now, I feel like I have all the time in the world to enjoy the little things like this.  I feel like a dog off the leash just smelling smells, eating scraps and looking for all the quiet places I can lay down and enjoy all the wonderful things that get mistaken for nothingness all too often. 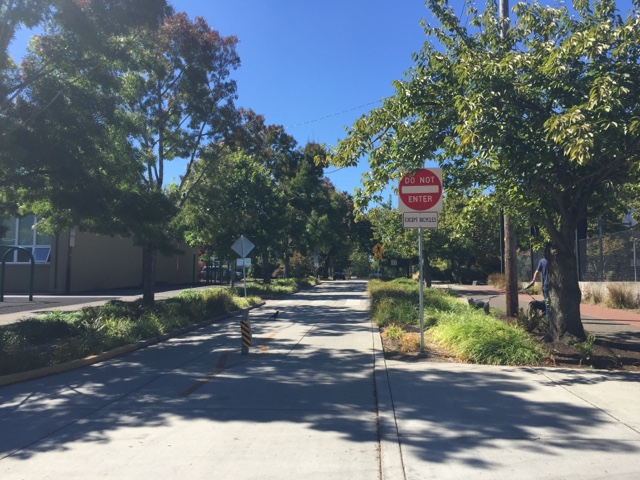 I met up with Hudson who I met in Idaho during the ride through Lolo Pass.  He's lived all over the place including Portland so he led me around on a beautiful September day to a shanty town of food trucks, to Mt. Tabor which held faraway views of the city in the long branches of the massive trees that dotted the hill.  And we talked and talked of the unique experience that is bike touring and the differences between the East and the West.  He boiled the difference down to the East being more sincere and the West being friendlier. 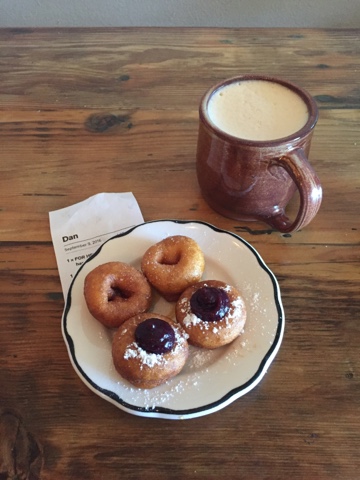 They both have their pros and cons but we agreed the friendliness of the West really greases the gears of society.  I like talking about my day and my feelings with strangers that are only pouring my coffee or waiting at the same red light as me even if they don't remember what I said or what I look like 5 minutes later.  It's just nice to hear happy people and happy conversations.  There's certainly a difference between here and home and it's not just the 3,000 miles that separate the two. 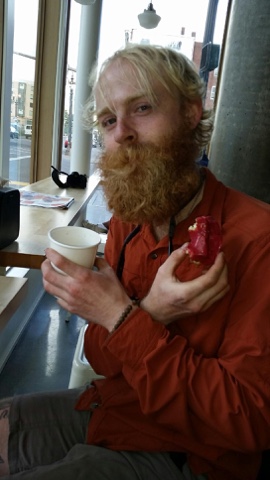 I feel comfortable here, like people are less judgemental.  They always say, "keep Portland weird," so maybe that has something to do with peoples' attitudes.  I don't think twice about who sees me doing yoga in the park or if I feel like lying down to rest my eyes on a picnic table or to just sit on the sidewalk and feel the warmth of the sun among the other homeless folks that set their tarps and tents up right there on the sidewalk.  They don't seem to bother people or get in their face over here, not like other cities I've seen.  Someone recently asked me if I could live in Portland; I honestly don't think I could live in any city, I like to escape to quieter places too often to put myself right in the middle of everything.  Cities just want you to spend money anyhow. 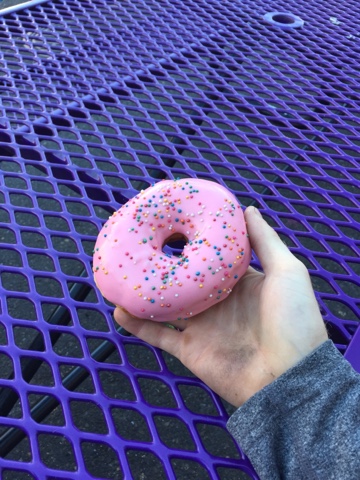 I like good local food and a sense of community and all the wonderful resources available just a short bike ride from anywhere; and the bikes, I love the bikes, I love waiting at a red light with 10 other cyclists just moving their way through everything but, how long could I really live in a city?  I don't think very long.  My feet are getting itchy already and I can't wait to start the tide to the coast tomorrow and pass through the quiet little seaside towns.
Posted by Dan Brenton at 3:53 PM