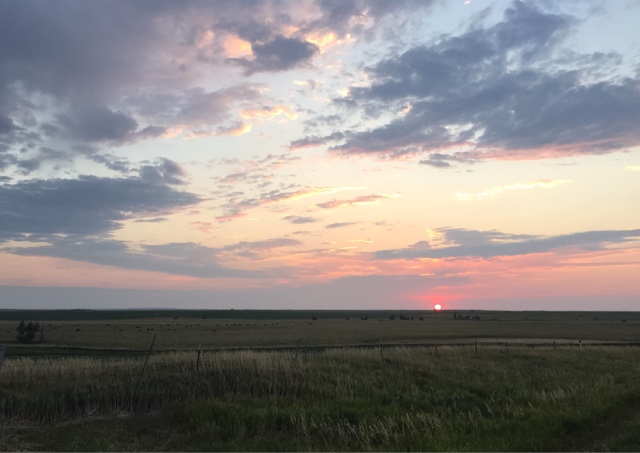 3rd day in a row waking up at 4:30am to be on the road by 6 so I don't have to ride through the heat.  Right now it's close to 100 degrees and it is the windiest day I've seen on this trip.  Even at 8:00am there were some strong gusts that pushed my bike one way or the other. 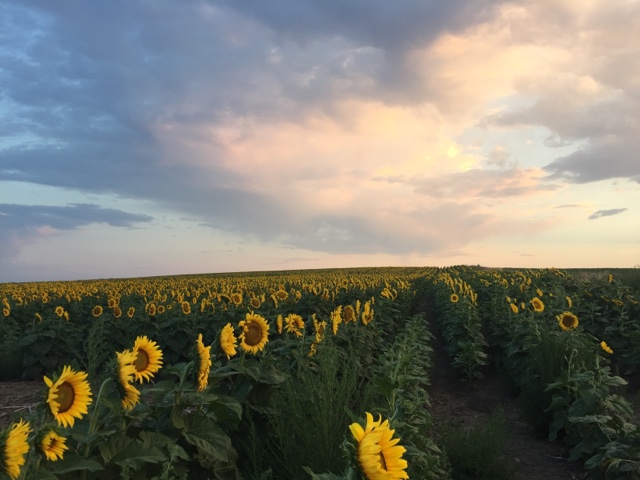 If I even tried riding my bike now, I'm sure the wind would blow me right over.  This is also my 3rd day in a row camping at a city park.  It's nice because it's free and I can camp with a roof over my head so I don't have to set up my tent completely.  In these small towns, these parks are somewhat designed for people like me, just passing through for the night, only needing a bathroom and some running water. 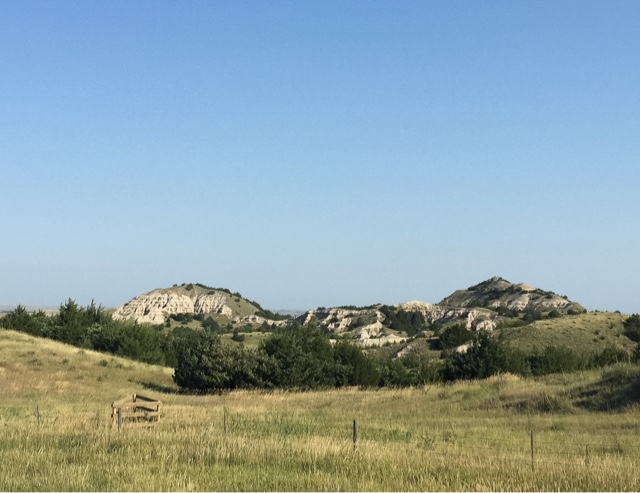 These towns don't feel much like civilization to me.  Am I just spoiled having grown up with all sorts of modern conveniences so close to me?  Or is it because the only form of entertainment out here is gambling and drinking?  I think people have a tendency to participate in what's around them if that's what most people are doing already.  If there's a bar, people will drink, if there's a casino, people will gamble. 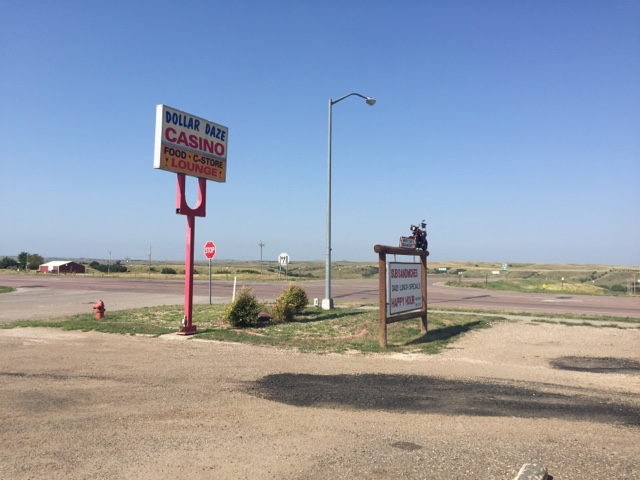 But how often do people in these small towns decide to pursue other things?  I just met a woman, drinking vodka with her brother at the park in the middle of the day.  She's never even left South Dakota before.  It's one thing to be happy with the place you grew up in.  It's another thing to be distracted by things like alcohol that could make anyone content anywhere under its effects.
Posted by Dan Brenton at 2:10 PM