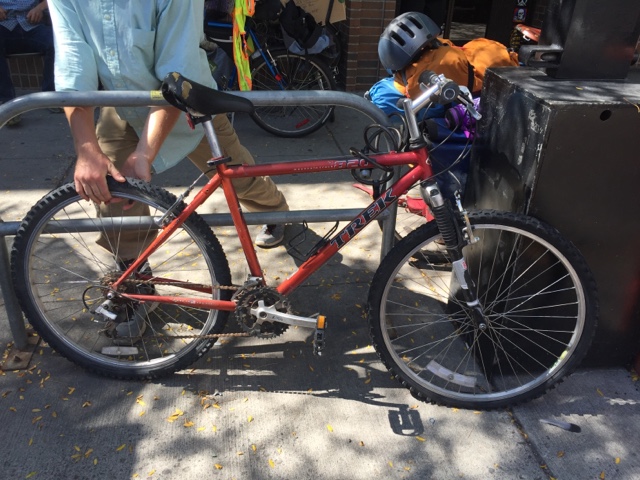 Today has been one of those days where the universe just wants to tell me everything is good, keep doing what you're doing.  At the beginning of this trip I never planned on going through Montana, let alone make it as far North as Missoula but, here I am.  I've heard the name many times from a Jimmy Buffet song and it always rang out in my head a little longer than other cities he sings about.  But still, that's not what brought me here. I guess it just became part of the route somehow along the way.  When I got downtown I wanted to find a bookstore which I did.  I had some books in mind but failed to find any of them.  I did buy a book though, one called Ceremony which I was introduced to back in Buffalo, NY.  I had forgotten about it until the title jumped out at me on the shelf. 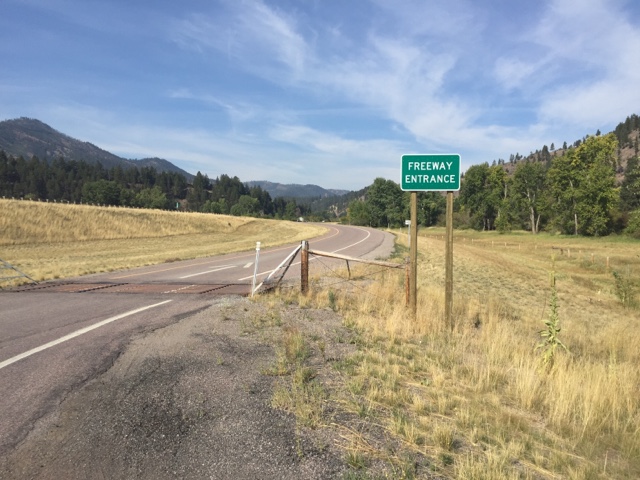 The description appealed to me in Buffalo but, since riding through many Indian Reservations and seeing handfuls of these people drinking their lives away and looking for cheap pleasures, the synopsis struck a new chord: "A young American Indian's search for meaning to his life leads him back to his past traditions..."  So I bought it, I'll let you know how it is.  Outside the bookstore was a beautiful girl with a box full of hats and scarves and mittens and she was just sitting there knitting and smiling in the shade. She asked if I needed a hat for the Winter and I told her I'm hiding from the snow this year but I ended up buying one for my niece back home.  I asked her where I should get some lunch and she promptly split her salad with me – fresh greens from the farmers market.  After sitting for some time, learning about Sarah's and her fiancée's time biking and hitchhiking from West Virginia and their wedding coming up in 2 weeks, I realized my bike, a Trek 820, red, is parked right next to an identical red 820.  Never seen another bike like mine, sure enough, there's one right next to it.  In the next half hour I learned the place we're sitting outside of has incredibly cheap water bottles, the stainless steel kind that I've been wanting. 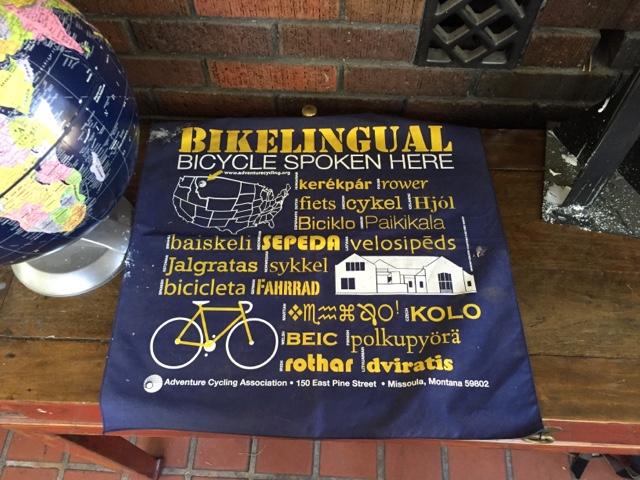 Purchasing a couple I learn the place also sells donuts, exactly what I'd be looking for next.  So I bought a couple and ate them with Sarah and her fiancée, Richie and then some old guy came out of nowhere and started playing the most beautiful rendition of Amazing Grace on a saw.  Everything was blooming in front of me.  But I finally left for the Warm Showers home I'd be staying in.  On the back door is a 10 page packet with all the information on staying here: how to use the washer and dryer, where the shower is, who actually lives here (no one was home) and beyond that, lots of reassurance that anything goes here, just be respectful.  Easy enough.  Mi casa, su casa is what it all boiled down to.
Posted by Dan Brenton at 4:16 PM