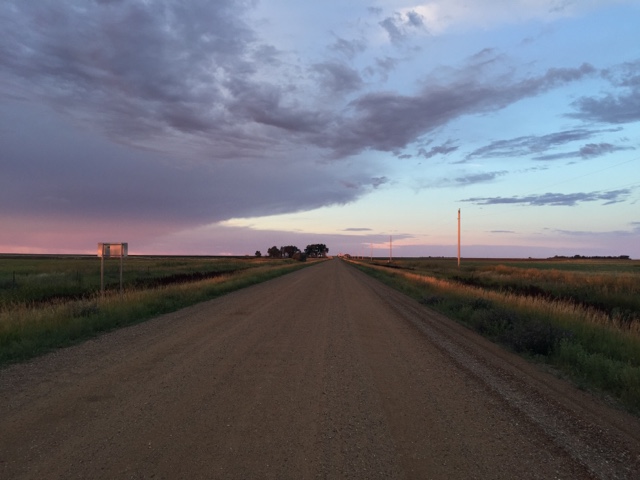 The first 16 miles of today were a slow hell traversing the worst gravel road I've ever been on.  I could tell tractor wheels were the cause of all the evenly spaced indentations that made the ride feel like an electric shock was surging through every part of me. 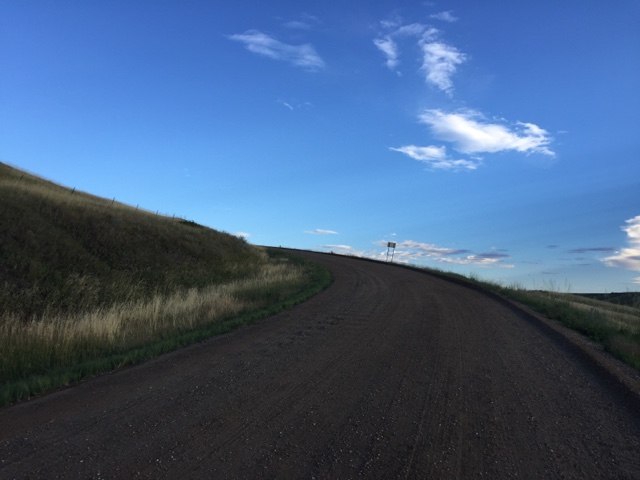 Once the curse of gravel was lifted and the blessing of smooth pavement took hold, the rest of the ride to Rapid City was great.  With about 68,000 residents this is the biggest city I've seen since Chicago and it certainly pales in comparison to the windy city.  I made my way over to the bike shop to talk saddles. 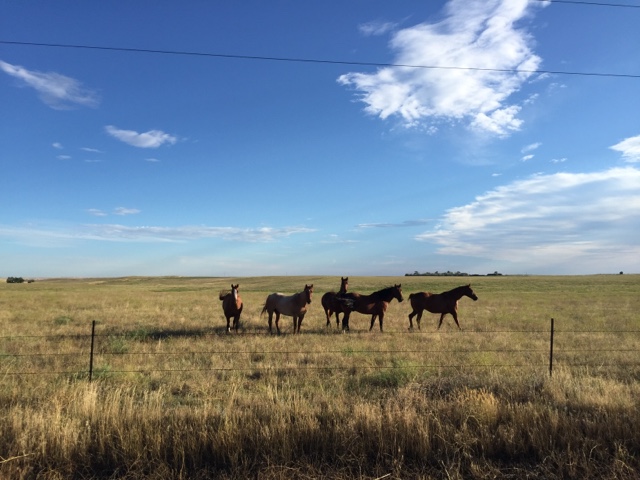 I've been riding around with a couple different seats now.  One being too soft, so I bought a firmer one in Iowa which ended up being too hard – my poor bottom.  There was one kid working at the bike shop, a few years younger than me but, the way he spoke to customers made it seem like he invented the bicycle, he was very knowledgeable. 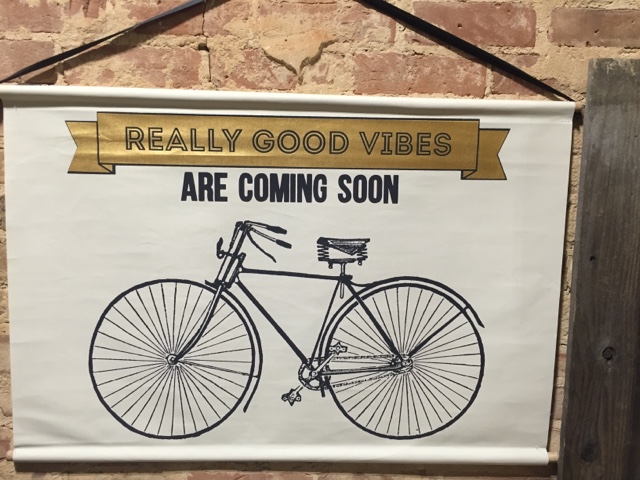 After looking over some of the seats, looking for something in between the 2 I have now, he told me his honest opinion on what I should get to ride more comfortably on my tour but, his opinion had a hefty price tag on it.  A leather Brooks saddle.  He assured me the price is so high because people usually buy just one and it lasts them forever.  Still sitting on the fence, he then told me he had one of the beauties at home on one of his bikes that he doesn't ride and he's willing to let it go for half the price of the shop.  Very intrigued at that point I told him I'd meet him when he got out of work to go check it out.  In the process of killing time it started raining, and then it stopped.  Then after I met him and got to his house a mile up the road, it started pouring.  And then once we were inside, it started hailing – gumball-sized hail pelts his house, rattling the windows.  Once the beautiful new saddle was on my bike, the hail stopped and the sun came out.  Walking out of his house his lawn looked like someone dumped 100 bags of ice on it.  Setting out for the park I planned to sleep at, I pressed my butt against the $100 saddle and felt like I was riding on a cloud.  And he promised me it would break in even more and mold right to my sit bones.  Perfect.  Not long after I laid my head down in my tent, just as I was about to drift away, a bright flashlight lit up my tent.  A nice security guard was patiently waiting outside and kindly asked me to move along, not the greatest news when it's 10:30 at night and you have to break down camp, find somewhere else to go and set it right back up again.  But I did it.  Rolling along the bike path that cuts through the city I found a patch of grass behind some trees and crawled into my sleeping bag not much later than 11:30.  Upon waking up, breaking sown camp and riding to the closest gas station to use the bathroom, I saw the same security guard that asked me to leave the park.  We both juast sort of laughed as we acknowledged each other.  I'm just glad he didn't fond me again, I might've had to kill him...
Posted by Dan Brenton at 1:05 PM