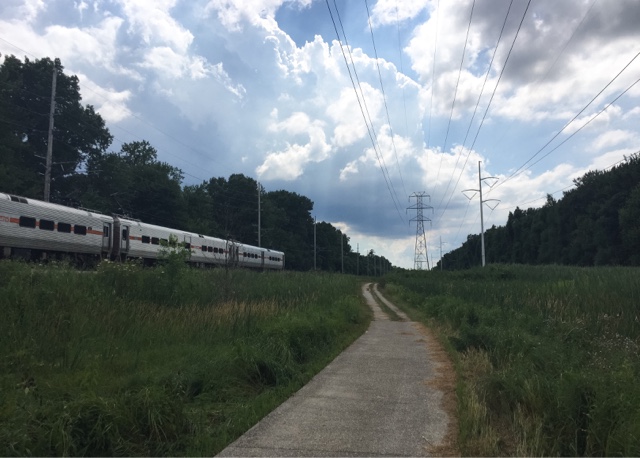 Yesterday's ride was tough.  On top of it being hot, I rode along Rt. 12 which felt like riding on the side of an interstate.  Luckily, I didn't have to ride too far. I don't know how much more Rt. 12 I could ride on. 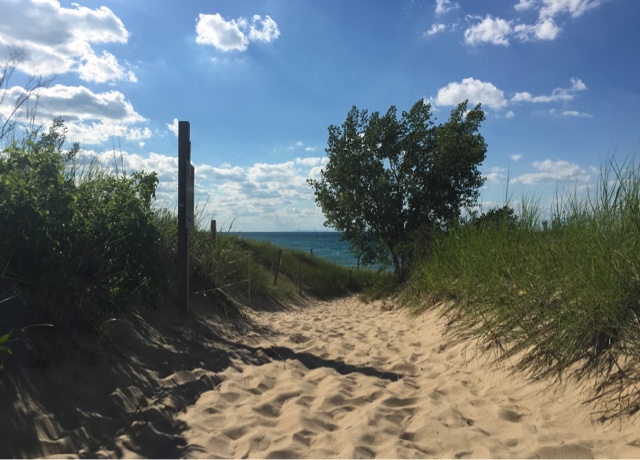 To make getting off that busy street all the better, the Indiana Dunes National Lakeshore was right off the street I turned onto.  I didn't even have to think, that blue water of Lake Michigan hypnotized me and pulled me in like an undertow, still wearing all my riding clothes. 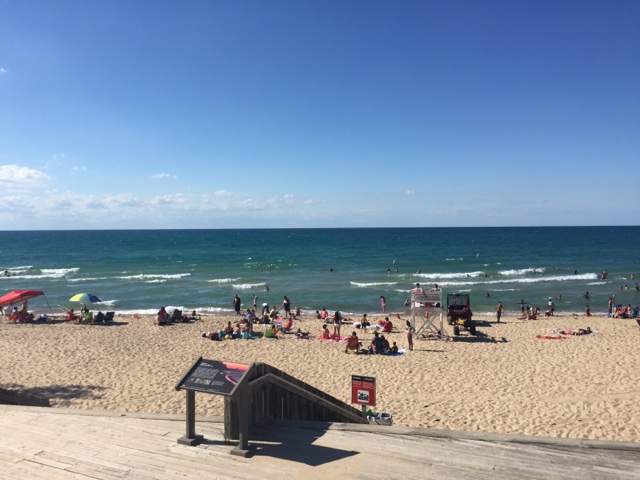 The water was perfect, just what I needed to help me ride the last mile to Edward and Monica's house. 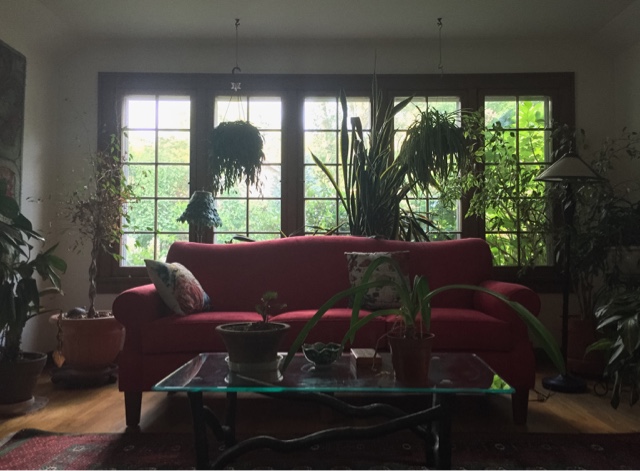 Today's ride wasn't so great either.  I rolled through some not-so-glamorous neighborhoods in Gary, IN but, the worst part of the ride was going through some very industrial parts of the outer city. 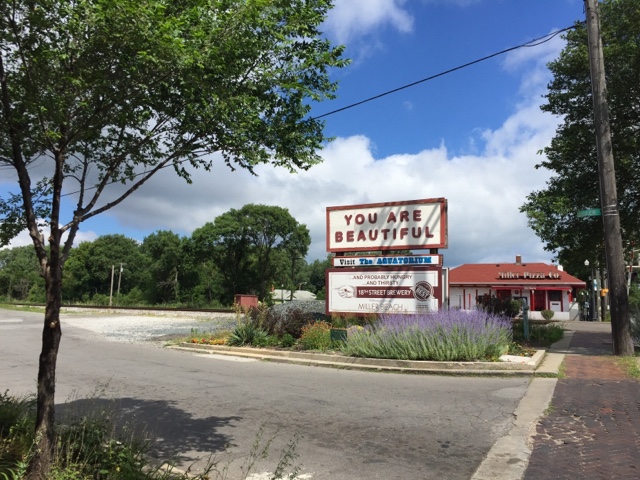 The sites and the smells and the roads were all disappointments to my senses but, at least it was a flat ride.  My destination was Palos Hills today, a suburb Southwest of Chicago.  Alex and his girlfriend, Tiffany took me on a groovy ride through some wooded trails to the nearby brewery. 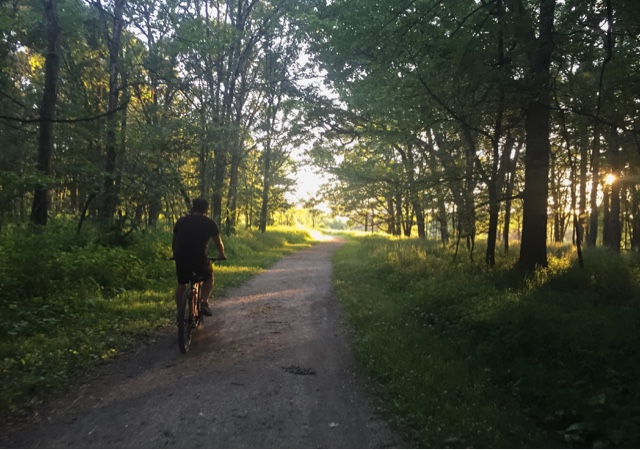 How great it must be to live in a neighborhood with quiet streets and backyards close to wooded trails that lead you to beer and just a short drive or train ride to the heart of the city. 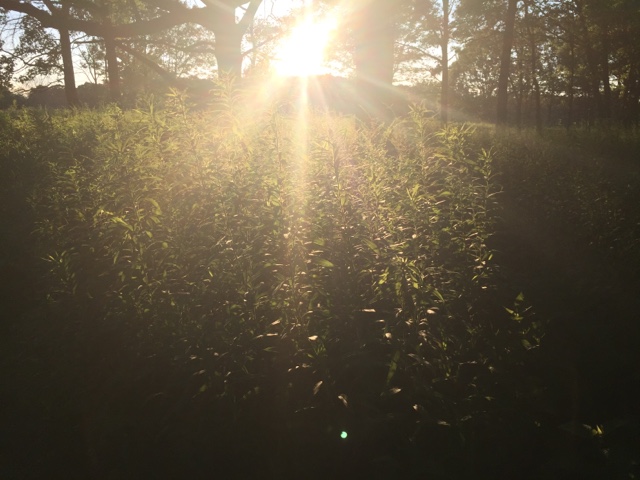 I guess it reminds me a little of Stoneham. With a short list of suggested places to visit that we formulated over some jazz and breakfast, I was more than ready and beyond excited to ride into Chicago.
Posted by Dan Brenton at 8:27 AM