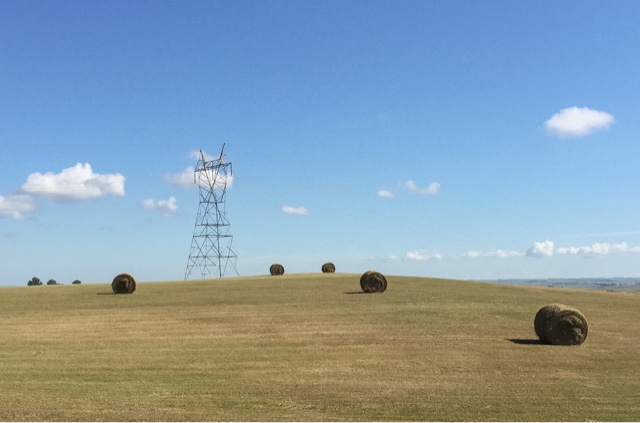 Unless I wanted to turn off Rt. 46 and ride a few miles down another road there were no towns to stop at between Irene and Wagner.  60 miles was no problem.  I started early and carried some extra water with me so I knew I would make it without having to knock on someone's door for water.  It looks like the corn fields are slowly fading out now that I'm in South Dakota.  I see these massive rolls of hay sitting on golden hills spotted with cows in place of all the corn. 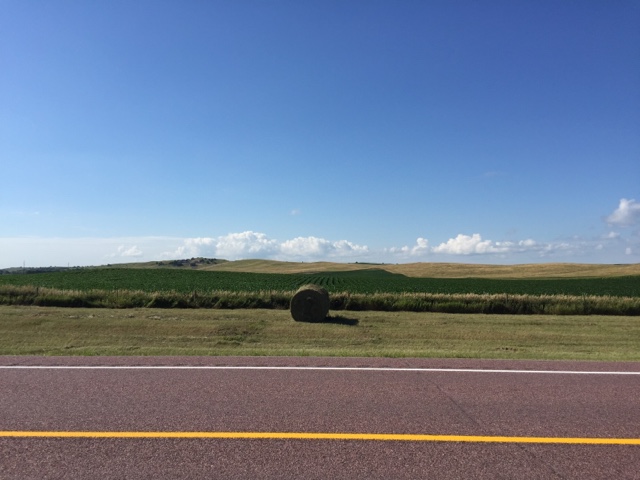 I've been meaning to wash my sleeping bag and I found a laundry mat in Wagner when I got here.  I started talking to the woman in charge (who was nice enough to stay a little late so I could finish drying my sleeping bag) and she had the same thing to say about the area as a lot of people I've talked to in Iowa and South Dakota: be careful of the Indian Reservations.  Call me ignorant or naïve but, I don't understand what these reservations are or why they're dangerous. 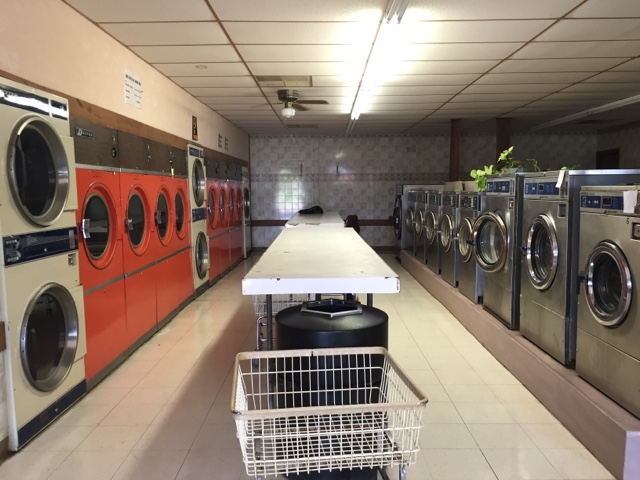 I've been told there's some gang activity within the reservation areas and some of them have been responsible for vandalism in the public parks of Wagner.  The woman at the laundry mat also mentioned the issues within Wagner's public schools.  She said 80% of students are of Native American descent and unfortunately, these are the students that drop out first, around 8th or 9th grade.  She said she's not prejudiced but after seeing all the facilities and opportunities given to the natives on these reservations over 40 years of being in Wagner, she doesn't know how else to feel. 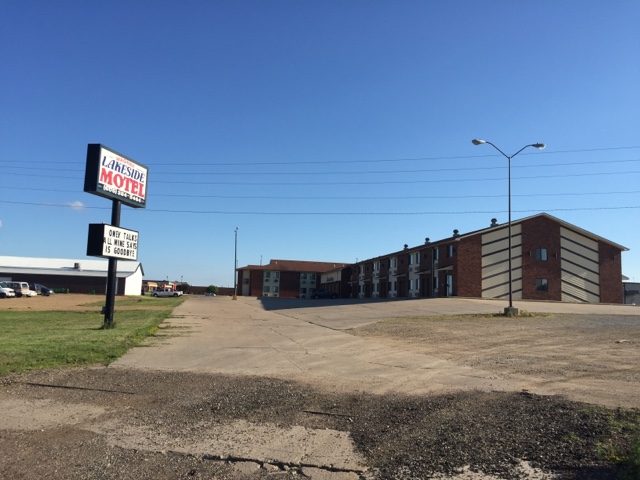 I don't know what to say about all this, it's something I've never heard of or experienced, like a whole other world of perceived differences between people.  All I know is this is certainly a situation where I have to keep an open mind and take everything I hear with a grain of salt.
Posted by Dan Brenton at 4:24 PM