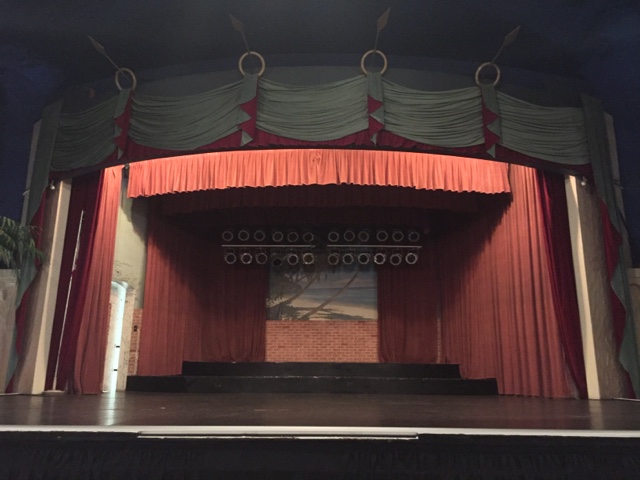 More gravel roads today.  Nothing quite like yesterday since I only rode 30 miles.  I wanted a short ride the day before I attempt a century ride.  Yikes.  I think I can do it as long as there's no gravel!  I stopped at the Surf Ballroom and Museum when I first got to Clear Lake.  Past hosts from Freeport, Tim and Dianne told me it was worth checking out. 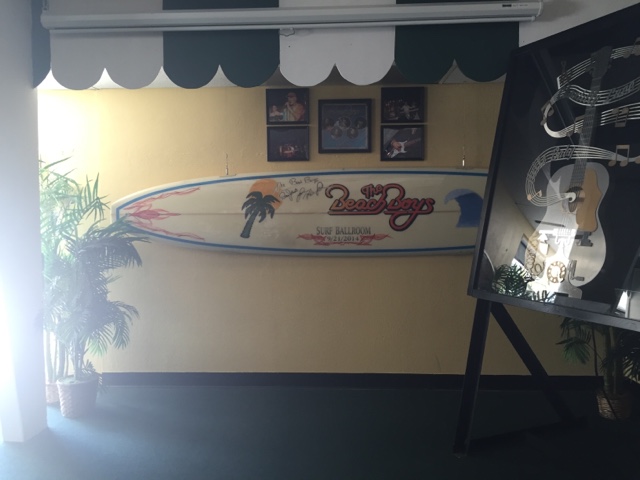 That's pretty much the main reason I made Clear Lake part of my route.  The ballroom is the site where Buddy Holly and a few other famous musicians at the time (that I can't remember now) played their final show before dying in a plane crash.  But, beyond that so many famous musicians took the stage there since 1948.  A huge name for me was Roy Orbison, that guy was something special. 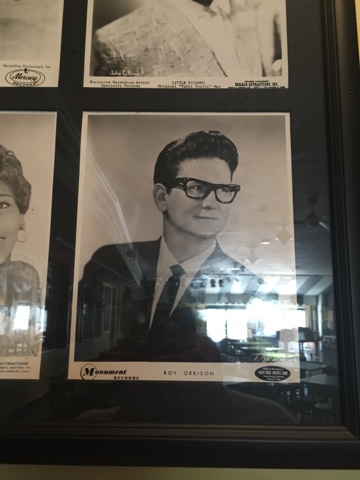 With all the corn, soy and nothingness in Iowa, I never would've guessed there would be a lake that people flock to from hundreds of miles away.  On the edge of Clear Lake, I couldn't hell but think of my time in Skaneateles, New York.  There was a great park right by the water, restaurants, bars and shops and fancy homes and boats lining the lake. 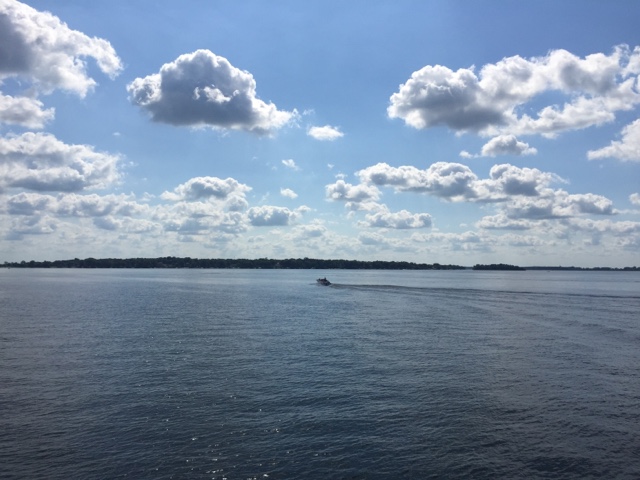 Where I sat down to rest there was even a large boat that looked like it gave tours on the water, very reminisce of my day with Hattie and Pete on Lake Skaneateles.  As I'm sitting there admiring the view the captain of the ship, John, came over and started talking to me about my trip and ended up inviting me on the next tour.  As I learned in Skaneateles, never pass up a free boat ride. 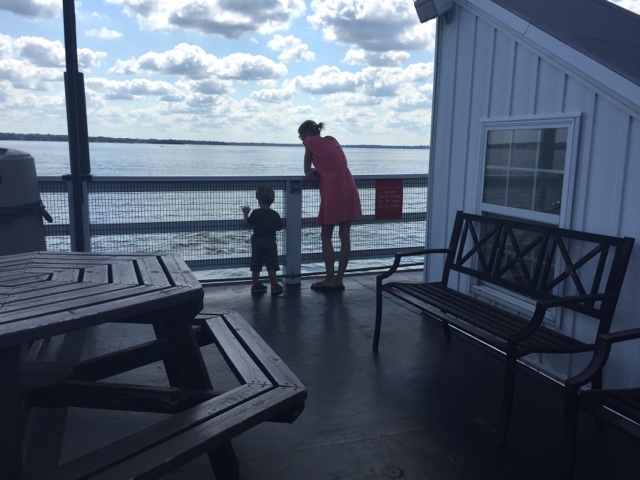 We cruised around the lake for an hour and a half with a playlist consisting of The Beach Boys and Jimmy Buffet which, if you don't already know, have been playing in my headphones non-stop on this trip.  I was planning on camping at a campground on the other side of the lake but, after the boat ride, a man named Chad asked if I needed a place to stay.  I like saving money where I can so I took him up on his offer to camp in his backyard. 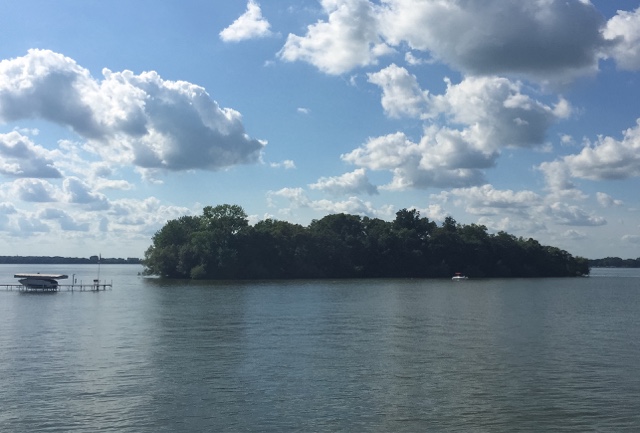 Him and his wife live just up the road from where the boat was docked so it was an easy ride in the late afternoon.  How many traveling strangers have you invited into your home?  I can't say I've done that for anyone either.  Chad said they don't usually look for strangers to invite back home but, one time he traded donuts to a homeless man for some magic tricks and a few songs on his guitar.  Good people are out there, it all just starts with a conversation, you don't need to invest anything other than a simple hello or a question, maybe you decide to help them after that or maybe they can even help you.  Humans can't read minds so we should try to talk to each other more.
Posted by Dan Brenton at 5:05 AM