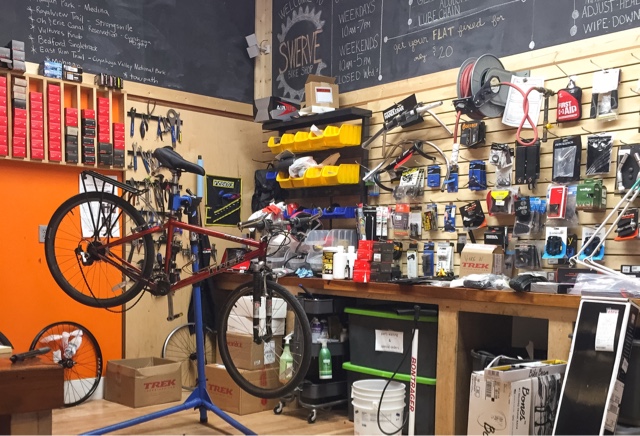 Yesterday, a lot of things were up in the air and today, I got to see where they landed.  I woke up on Alizah's couch and eagerly waited for 10:00am to roll around so I could try to get a diagnosis from Swerve, the bike shop in the center of town.  I was hoping with all my heart that if I needed a specific part they'd have it and put it on without charging me a thousand bucks.  After a bit of trial and error while I waited like a loved one waiting outside the operating room, Joe had fixed the problem– almost.  My chainrings were quite worn down so he replaced those with a used part but, the teeth on my cassette were too worn down to call it fixed.  He didn't have the right part at the bike shop but was able to Frankenstein a piece together so I'd have at least one strong gear that could get me 20 miles to the next bike shop.  I couldn't thank him enough, especially when he told me I only owed him 10 bucks. 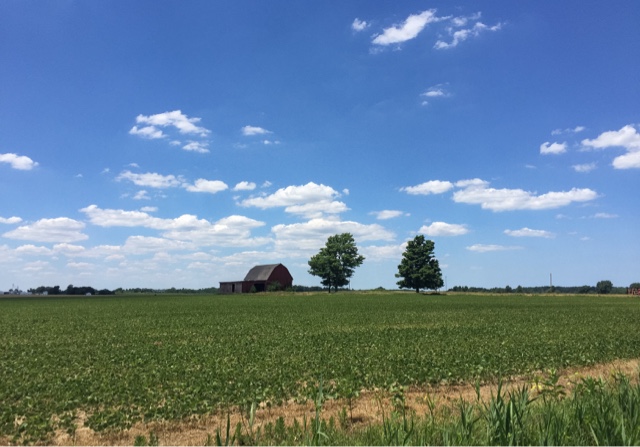 Things were landing right where they needed to.  Alizah met me at Swerve and was just as excited about the results.  We headed back to her place where she made me some lunch before I packed up and left for Norwalk, the next closest bike shop.  I met another Joe here who actually referred to himself as the bike doctor.  He didn't say much when I met him, just squatted down, started counting the teeth on my cassette and went to work.  Within 15 minutes, he was done.  I barely got to look around the whole store before my bike was ready.  He only charged me for the parts, not the labor as Joe feels it's his duty to take care of touring cyclists. 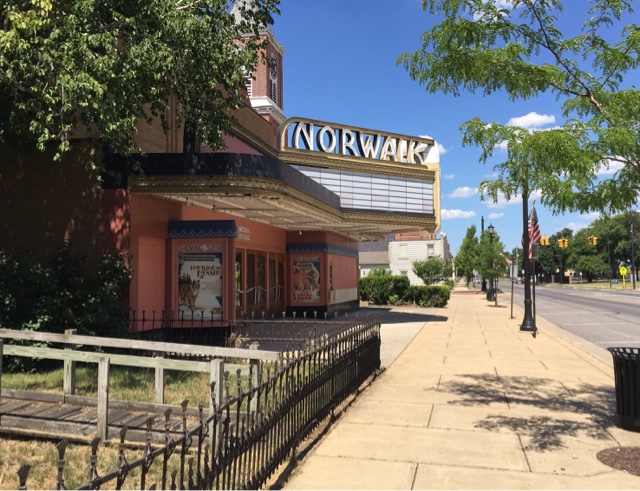 Before I knew it, I was back in the sunshine out on the bike path riding a bike that felt brand new.  I spoiled myself for the night and got a motel room in Fremont. 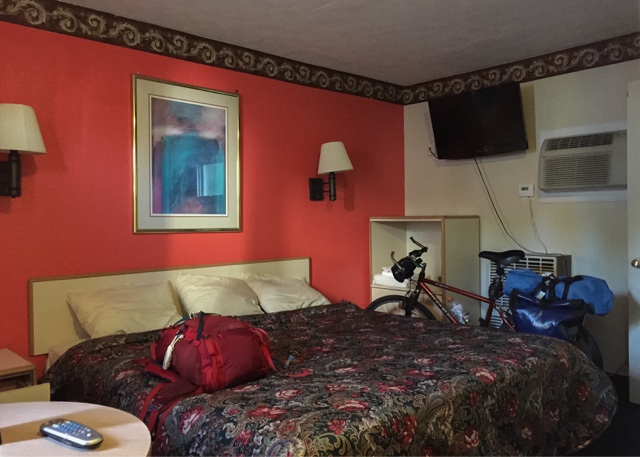 I mostly did this because the weather is supposed to be not so nice in the morning and after all the running around getting my bike fixed I didn't want to have to figure out a spot to stealth camp and wake up in the pouring rain. 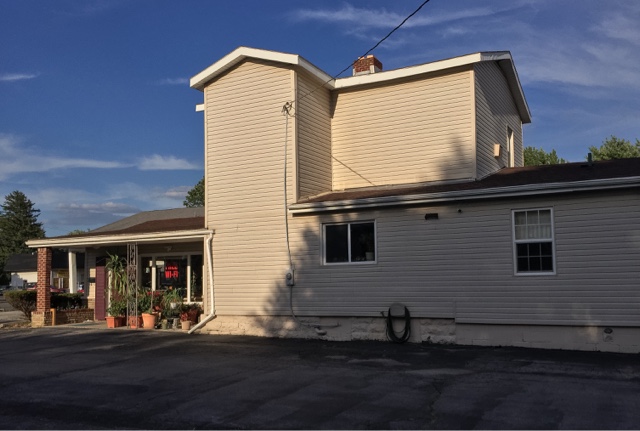 An overall amazing day, I'm so excited to keep riding knowing my bike is that much stronger now.  Just a couple more thousand miles to go.
Posted by Dan Brenton at 2:18 PM