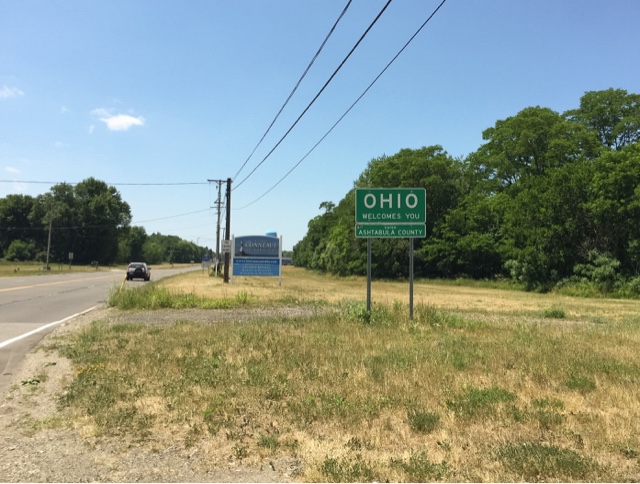 Ohio is the last of the states I've already visited before this trip.  Once I'm out, it will all be new.  The Midwest is going to be interesting.  I hear there's a lot of nothing out here, especially since I won't be venturing into the bigger cities, at least I don't think I will be. 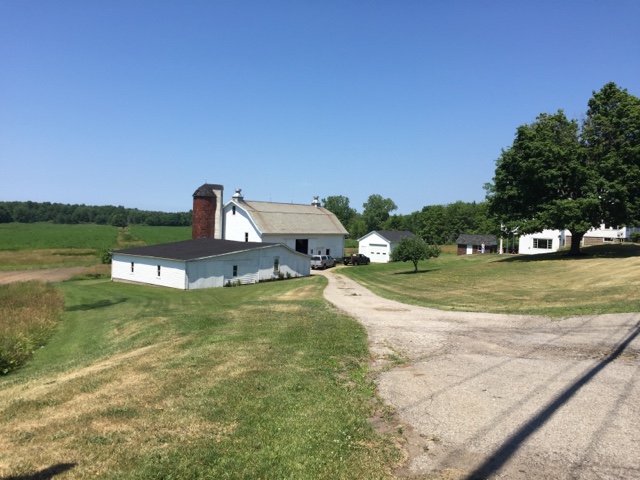 I got my first flat tire today.  It took me 800 miles to finally hit a nail that popped my tube.  And I was only 2 miles from the campground.  Oh well.  I was kind of excited when it happened though.  I felt like I was getting too lucky.  Something bad was bound to happen so I'm glad it was just a flat. 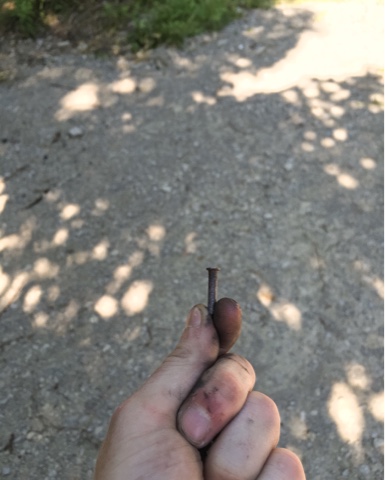 I busted out the tools and a spare tube and 30 minutes later I was at the campground.  For once, there's actually a lot of people here.  Mostly RVs but, a handful of tent campers as well.  My neighbor already invited me over to enjoy his fire with him later, I would've done the same thing if I had brought a ton of firewood as well.  It's good to be good to your neighbor, no matter how long you're neighbors for.
Posted by Dan Brenton at 10:57 AM